Here's What Biden's Win Means For Your Taxes 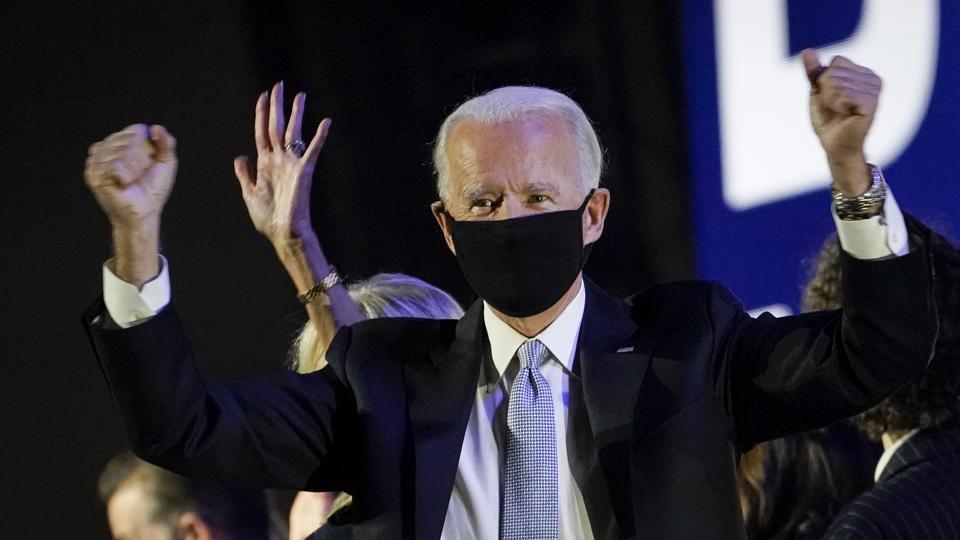 Joe Biden is now President-elect of the United States. It’s time to learn what he has planned for your taxes.

One of President Donald Trump’s most consistent attack lines on Democratic presidential candidate Joe Biden has been “He’s going to raise your taxes.”

While this isn’t true for American households earning less than $400,000 a year, Biden does have big plans to roll back some changes from Trump’s signature tax law, the Tax Cuts and Jobs Act (TCJA).

However, the fate of his plan rests primarily on the outcome of the runoff elections in Georgia in January. If the Republicans retain control of the Senate, it is expected his tax plans may be unsuccessful.